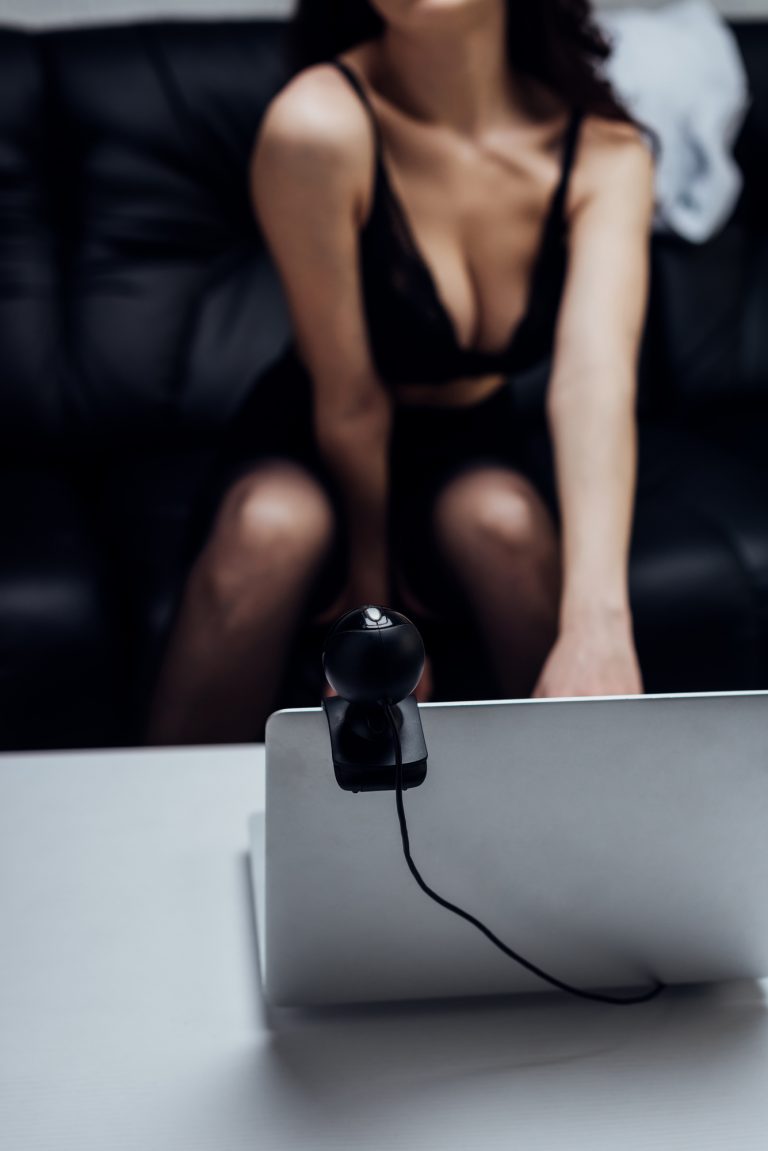 The (Re) Education of Truvi Anderson

Newly divorced and woefully unlucky on dating apps, Truvi Anderson sets out to take matters into her own hands. Literally. All she needs to fulfill the fantasy she’s concocted is a Smart TV and a cam boy for inspiration. But she gets more than she ever imagined when her cam-boy session turns into a high-definition adventure in mutual satisfaction.

Truvi had gotten very good at educating herself about all sorts of things—leases, TVs, dating apps—and now she would learn to navigate a world she had hardly known existed five years ago.
Acquiring a new email address reserved just for her new adventure was the simple part. It was finding the right person to help her that was the sticky bit. She wanted this to be sexy, not pathetic. If anyone was watching through her TV camera, she didn’t want them to see a woman robotically masturbating like a test subject in a psych lab. She wanted to provide an anonymous thrill. To get where she wanted to go, she needed a partner. A cam boy. Someone who could make her forget what she was doing while she was doing it. The kind of fantasy man who would probably never swipe on her dating profile.

Someone who would make her warm and wet.

She spent days scouring live-cam sites, but finally, finally, she found him.

Roman. His name was Roman.

His photo and bio made her scrolling finger slow down, but it was the ten-second clip of him gripping his own erection—and then the fade out on the cocky-ass smile he directed straight into the camera—that made the decision for her.

She bookmarked him on her laptop, but it wasn’t until a few days later she mustered the nerve to make contact. After she made an account, a second window popped up, a checkerboard of active webcams. Words blinked in a blank space below.

What can I do for you, baby?

What does it feel like to climax? Coming Soon: Women’s Orgasm Erotica offers wild and thrilling tales of female sexual pleasure that explore that question in a variety of wondrous ways. From a fetish that will appeal to any book lover and a waitress who’s seduced by her very attractive customers, to the thrill of artificial intelligence that knows exactly how to please a woman sexually, you’ll discover how delightful it is to come and come again. Read about women who like to watch, and others who love to get naked and show it all off.