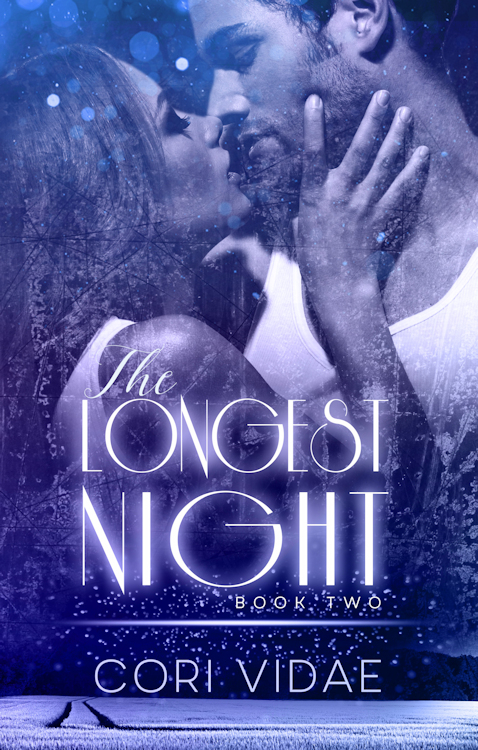 Cori is about the busiest publishing person I know, wearing multiple hats as a publisher with her own imprint, Pen & Kink, as an anthology editor for both P&K and several other publishers (including for my personal favorite antho, kINKED  *wink wink*), and as a writer of rich, cross-genre tales. Her story interests encompass the ideas that give her joy, which becomes obvious when you read them, but sometimes makes them a challenge to describe. In the case of her newest release, THE LONGEST NIGHT, there’s magic and history and bring-out-your-fan sexy romance and…

Well, wait, I’ll let her tell you about it…

My latest book came out recently and I ran into a big problem — I don’t know what genre it is.

I wish I was kidding.

The thing about book genres is you want to keep them accurate and straightforward, right? Readers use them to find the kind of books they like to read and so if you misrepresent your story’s genre not only are you doing a disservice to your readers but also to yourself. So it’s important to get this right.

It’s also pretty important, I think, to keep the genre description short and easy to remember… which is where I really run into trouble with my Prairie Magic series.

The stories within this series all center around Mary and Cairn. Mary is a lonely woman struggling to maintain her southern Alberta farm alone after her parent’s deaths while her brother is over in France fighting the war to end all wars. Cairn is the cursed incubus Mary accidentally summons to her cellar. He’s an incubus. She’s lonely. Of course this is going to lead to romance and some pretty steamy sex scenes, right? Right.

Okay, so now what is the genre?

It’s what I’m going with though, because I can’t figure out anything more concise — but I’m open to suggestions if you’ve got ‘em!

She couldn’t see them, usually but when he kissed her she could feel them.

He leaned forward and kissed, nipped and sucked at her throat—giving her what she so obviously wanted. His fangs pressed against the soft skin of her neck. He could tear her throat out in a heartbeat if he wanted, and that thought sent a thrill right through her. He was dark and dangerous beyond imagining but he posed no threat to her. On the contrary, she had no doubt he would protect her from anything that tried to harm her. That feeling of absolute safety, coupled with the dark, for-bidden deliciousness of being with a demon of all things, made her slick with want.

“Mmm, Cairn…” she sighed his name and arched her back, pressing her upper body against him.

Cairn grasped one side of her coat in each hand and he tore them apart. Mary heard the distinct sound of buttons hitting the floor behind her. She would have sighed in exasperation—it was not Cairn who would have to sew them back on—but in truth she was pleased she had the same effect on him that he had on her. She was flattered that of all the women in the world he wanted her. She could make him so impatient he couldn’t help but tear the clothes from her body. Her. A nobody farm girl from the middle of nowhere.

He was gentler with her blouse than he had been her coat, drawing out the process, teasing her. While one of his hands deftly worked the buttons on her blouse, the other was shoving her skirts out of the way. Soon they were crumpled up around her waist and his fingers, oh, his fingers, were stroking the gusset of her panties. Long, slow teasing strokes straight down the center, then swirling strokes with the back of his knuckles, this way and that over their entirety. Each time his fingers strayed from the cotton to touch the inside of her thighs, or the place her panties met her skin, she’d suck in her breath, and he’d chuckle darkly in response.

Yum. Personally? I think Cori’s nailed the description, but if you’ve got ideas, be sure to leave them in the comments for her to see.

The Longest Night is available at these outlets, or at the book page at Pen & Kink